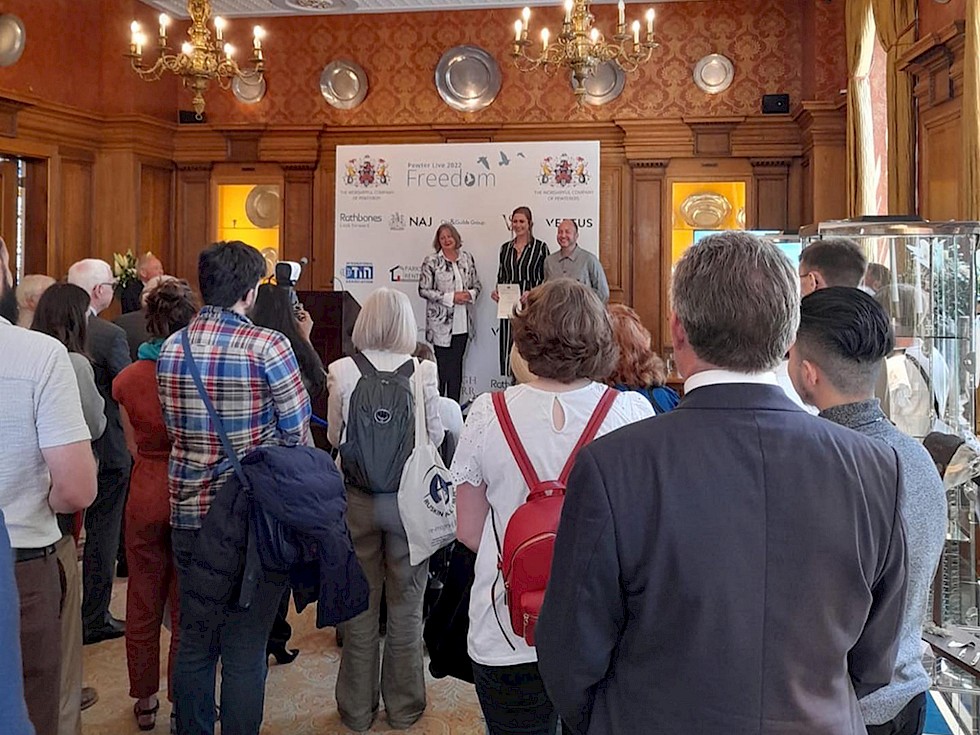 Three BA (Hons) Designer Maker students at University Centre Hastings have had their work selected to be exhibited in the world's leading museum of art, design and performance, Victoria & Albert (V&A) Museum, with two of these students having won City & Guilds national awards with cash prizes!

The Pewter Live competition is held annually by the Worshipful Company of Pewterers. The competition is for professional Pewter Smiths and Students from English universities.

As a college, and University Centre, ESC has been taking part in the competition since 2007 and has won many prizes including ‘Best College’.

At the 34th annual European Design Competition for The Pewter Live 2022 student awards, three Higher Education (HE) students studying BA (Hons) Designer Maker had their work selected to appear in the Whitely Silver Galleries at the V&A Museum until Sunday 31st July.

Out of six student entries chosen by Angus Patterson, Senior Curator of Metalwork in the Department of Decorative Art and Sculpture at the V&A Museum, three successful entries were from the ESC BA (Hons) Designer Maker course - all second year students.

Student, Alice Lawson, 28, won the Targett Award for her exceptional work titled ‘Tree of Life Body Sculpture’ which will be displayed at the V&A Museum. Alice also won a £1000 cash prize for winning the Targett Award.

Speaking about her success at the awards and having an opportunity for her work to be displayed at the V&A Museum, Alice said, “I am not sure it has fully sunk it. I feel incredibly lucky and also proud.

“The inspiration for my piece came from my interest in jewellery that fits to the form of the body. It is able to express a feeling or emotion because of the way it is worn and interacts with the viewer and wearer. With Pewter Live, I wanted to create something that was far from the traditional pewter objects and make something more sculptural and modern so I decided to make it about the political topic of climate change and our effect on the planet.

Alice added, “The tutors on my course are wonderful and I definitely wouldn’t have entered or gotten where I am without any of them. Especially of course Jemma, the metalwork tutor who has just been amazing and especially when I rang her at 10pm to tell her my work was being put in the V&A. The course has so much to offer and I have grown so much in confidence and ability since I started two years ago. I have so much to thank my course and tutors for.”

Sara Lee, 44, and Amanda Pattenden, 55, will also have their incredible work displayed at the V&A Museum with ‘Swimming medals’ and ‘Emergence’ pieces respectively. Amanda also won a cash prize of £300 following her success in the City and Guilds award.

Ashley Heminway, BA (Hons) Designer Maker Course Leader and HE Operational Lead at University Centre Hastings, said, “We are extremely proud of the work our students have produced, which is of a highly original and professional level.”

“We had six students shortlisted for the Pewter Live competition and three have been chosen to have their work exhibited in the Whitely Silver Galleries in the V&A Museum. Out of those three students, two went on to win cash prizes from the Targett Award and the City in Guilds.”

If you’re interested in finding out more about the BA (Hons) Designer Maker Degree course at East Sussex College, then please click here. 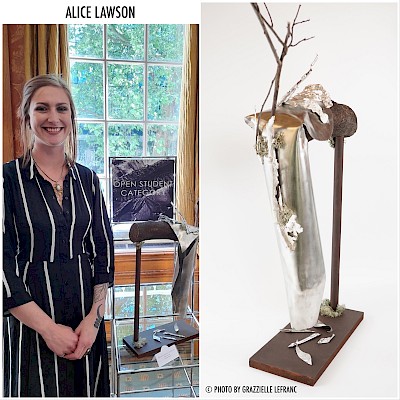 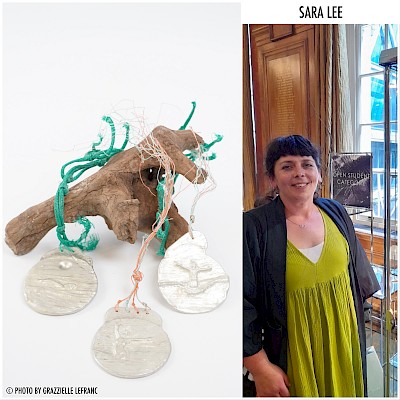 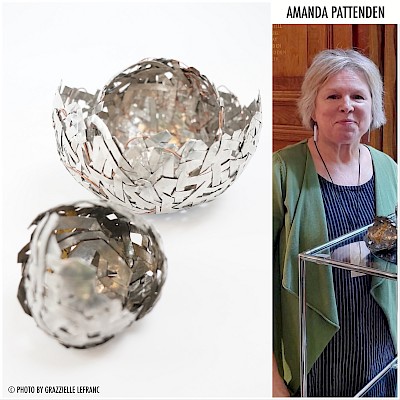