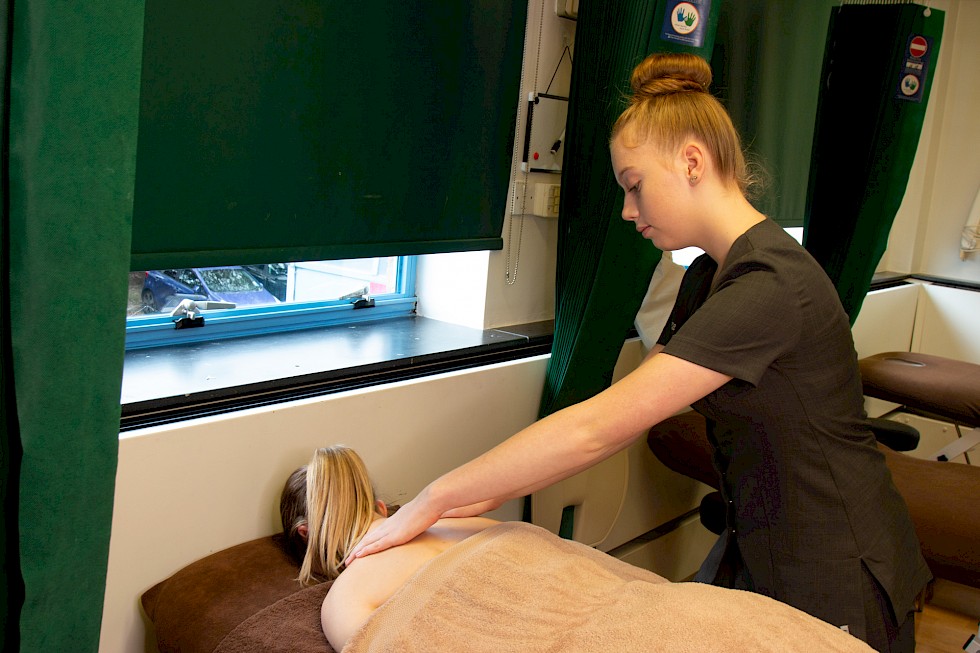 Mya is currently studying Beauty Therapy Level 3 at ESC Lewes, and the talented student has excelled in her field, so much so that she has reached the national finals.

The finals are set to take place within the UK next month, with the beauty therapist competition to be hosted in North East Wales at Coleg Cambria. The finalists will compete for gold, silver and bronze and a place on Squad UK, with the hope of reaching the grandest stage of all, the WorldSkills Finals, Shanghai 2022.

Mya will be hoping to emulate the success of ESC alumnis, Rebecca West and Kaiya Swain, who were both crowned the world’s best young beauty therapist after winning the gold medal in the WorldSkills Finals in previous years.

Reflecting on reaching the national finals, Mya said, “I was encouraged to take part in the competition by my tutor, she supported me throughout the whole journey. I’ve done two rounds of the competition. The first round was day make-up and red manicure, and the second round was an evening make-up and facial massage.

“On the days where I had to come in, take pictures and do the treatments, I was excited and a bit nervous because I didn’t know how they were going to go! I’ve done well in the competition. I'm now a national finalist as a beauty therapist.

Asked about any advice she’d have for future students, Mya said, “If you’re doubting yourself thinking you won’t be able to do it, just do it because the College is really supportive and they will help you along the whole journey.”

Mya’s tutor, Shelli Simkin, was full of admiration for her student and said, “I have been working with students on competition work for 10 years now, and this has been the most unusual of circumstances yet. Mya has shown that she has great resilience, has an excellent work ethic, and puts 100% effort into any task that is given to her.

“For instance, one of the aspects of the competition was makeup, which at first put Mya at a major disadvantage, as makeup was not something she had studied at college during her first year of Beauty Therapy. Instead of giving up, Mya attended makeup lessons during her own time, and after only four lessons, she managed to create a look that impressed the judges enough to gain her a place in the top eight national finalists!”

Shelli added, “We are all very proud of Mya for what she has achieved during these very unusual times and wish her the very best of luck for the UK finals in November.”

Love Our Colleges Week 2021 aims to celebrate the brilliant things that colleges do, day in, day out.

East Sussex College is excited to be sponsoring the Education Hero award at the Sussex Big Thank You Awards 2021.