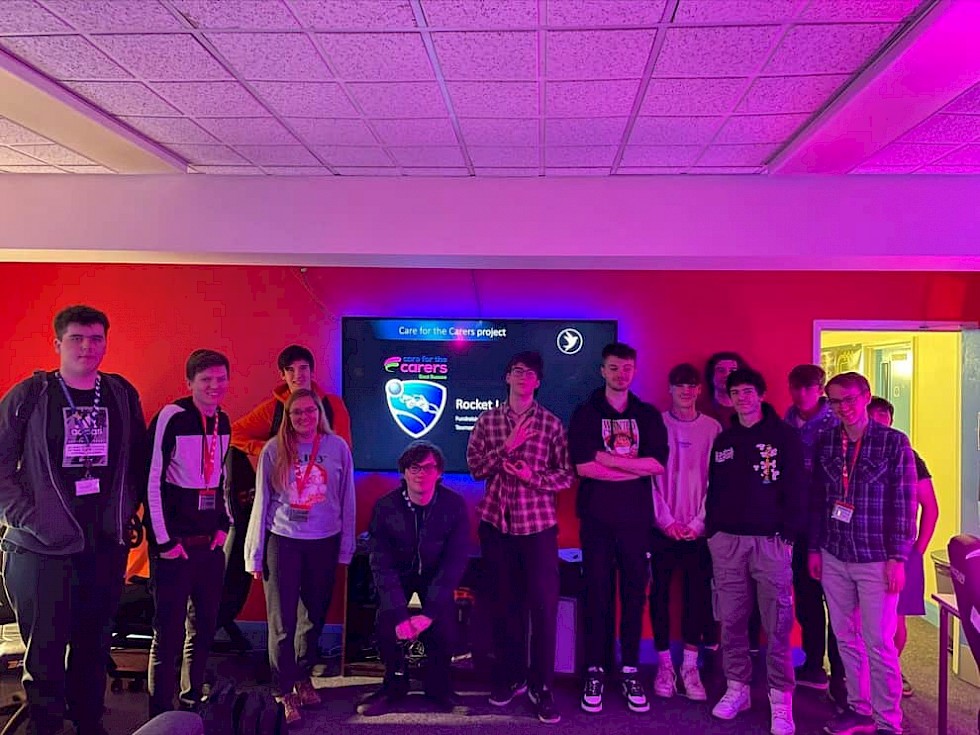 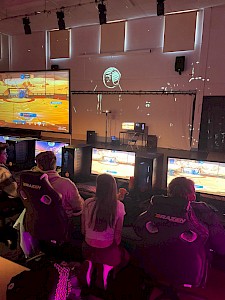 At the end of last year, Year 1 Level 3 Esports learners at ESC Lewes were involved in a tournament project with Care for the Carers charity, in a bid to help raise money for a good cause. The charity supports unpaid carers in East Sussex and offers a range of services and guidance.

On 6 December, following an approach by the charity to create a fundraiser, students led a Rocket League tournament which was streamed live on streaming platform Twitch.

Esports students Adam Mounir and Adam Reeves helped host the tournament and both have ambitions to play Rocket League at a professional level and also coach within the gaming industry.

The Esports department at East Sussex College, said, “We are very happy to be involved with Care for the Carers charity. By running this Rocket League tournament, the students can use their newfound skills to raise money and awareness for the charity. Well done to our Year 1 Level 3 Esports course!”

As per Sussex World, Jennifer Twist, CEO of Care for the Carers, said, “Many of the Young Adult Carers are keen gamers, and have seen the ways other charities have raised funds from the gaming industry. They thought it would be a great way for Care for the Carers to benefit and to reach young people, teach them about caring and let them know that there is support out there for them, if they are caring themselves.”